In 1739, a small group approached John Wesley in London, England. They asked the Anglican minister to help them grow in the Christian faith.

Wesley agreed to meet with the group weekly. These meetings eventually evolved into a church group called The United Society. It was:

A company of men having the form and seeking the power of godliness, united in order to pray together, to receive the word of exhortation, and to watch over one another in love, that they may help each other to work out their salvation.

Wesley put the “Method” into “Methodism!” He arranged new believers into classes of twelve people that met weekly. During the meeting, the leader would ask each member: “How is it with your soul?”  They held one another accountable and grew together in faith.

Over the next weeks, we will explore these simple but profound rules for Christian living. Next week we consider Wesley’s first rule: Do no harm. 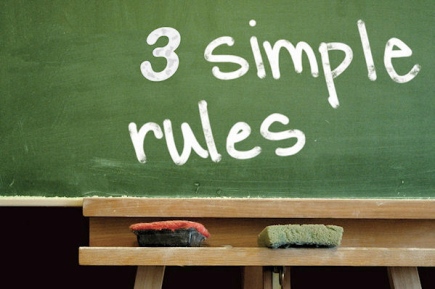